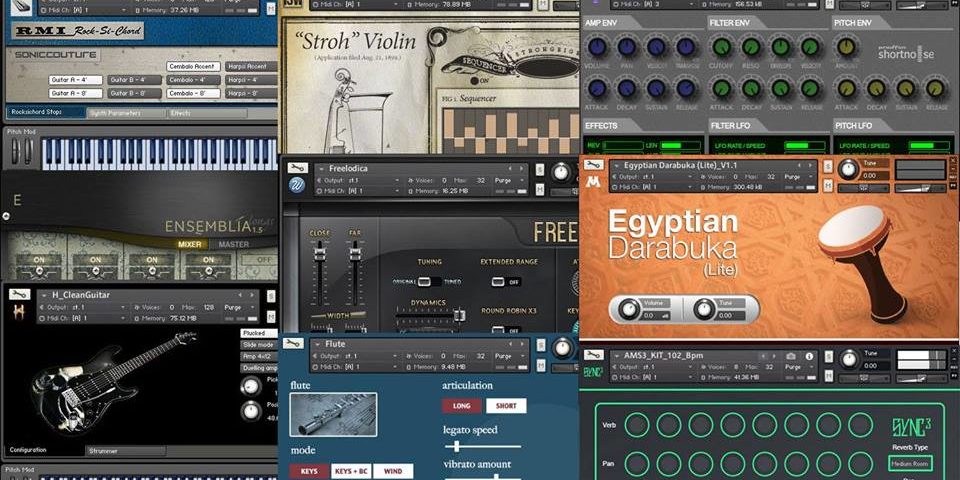 Stands for Virtual Studio Technology. There are three types of VST plug-ins:

VST plug-ins can be used within a digital audio workstation, in programs like Pro Tools and Logic. They’re frequently used to emulate hardware outboard gear such as compressors, expanders, equalizers, and maximizers. You’ll frequently find these distributed to emulate certain models of hardware; there’s some for vintage compressors, and you’ll frequently find effects that emulate vintage hardware (both in instrumental and stompbox-like effects).

Think of VST plug-ins as really affordable ways to make your home studio sound like a really expensive commercial operation.

Aside from VST plug-ins, you’ll also find VST-instrument or VSTi plug-ins. These can emulate really cool, but expensive, hardware (like Hammond B3 and Nord Electro). The quality of these VSTi plug-ins can vary from acceptable to really poor; it all depends on the quality of your system resources (RAM and scratch space on your hard drive, for example), and how well-sampled the instrument is. You also want to make sure that your VSTi plug-in offers true polyphonic content, meaning you can make life-like chords that don’t sound too artificial.

There are thousands of plug-ins available. Some only take a few hours to produce and are free, but the quality is terrible. Some are made by huge companies and sound amazing, but are expensive. VST plug-in developers try to recreate the sound as closely as possible, but the original instrument is probably always going to sound better than the plug-in. You might be trying to get the rich, full-bodied sound of an organ, for example, but who owns an organ? No one has access to every type of instrument, so a plug-in will have to do. The good news is that VST plug-in technology is improving, so quality can only get better with time.

Where to Find VST Plug-ins

There are thousands of VST plug-ins available, both commercially and as freeware. The Internet is flooded with free VST plug-ins. Home Music Production and Bedroom Producers Blog have robust lists of VST plug-in recommendations, and Splice and Plugin Boutique also offer a ton of free plug-ins.