You are here:
Production/Mix and Mastering 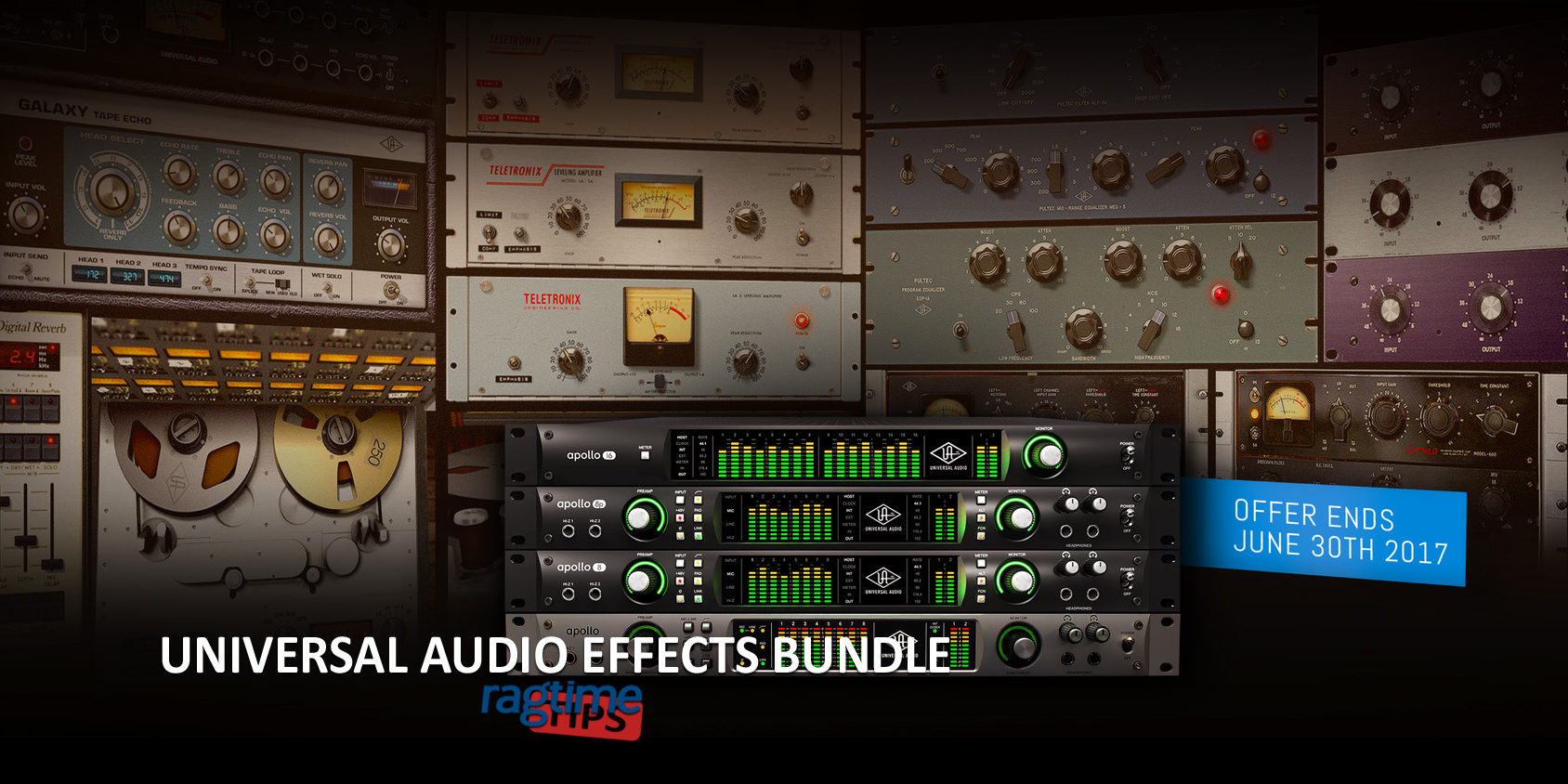 At Steinberg training center at Ragtime studio we carefully set UAD apollo audiocard with appropriate effect bundle that helps in mix and mastering and give more wider space to final music and these sophisticated professional effects could be also integrated in our course and give intensive skills and techniques related to these.
The good news now! that you can get a 1200$ plugins just for free with every Apollo 8 Duo  for a limited offer -ends on June 2017 (there more offers and bundles on other items and packages as well that you can check it at http://www.ragtime.online

1-The definitive collection of the world’s most famous compressors.

The original Universal Audio 1176 was designed by UA founder M.T. “Bill” Putnam, and represented a major breakthrough in limiter technology. The first true peak limiter to feature all-transistor circuitry and ultra-fast FET gain reduction, the 1176 has lent its character and punch to some of the greatest recordings in history.

Universal Audio released its first 1176 plug-in emulation in 2001. This plug-in single-handedly launched the UAD platform, and inspired a decade of analog emulation software. Today, we’ve circled back to the 1176, and modeled its entire electronic path from stem to stern — including its transformers and FET and transistor amplifiers, resulting in unrivaled emulations of three distinct 1176 units.

2-The rich analog sound of the world’s most popular multichannel tape machine.

For more than 30 years, artists and engineers alike have been drawn to the warm analog sound, solid low-end, and overall presence of the Studer A800 Multichannel Tape Recorder. The sheer number of albums recorded on this legendary 2” analog tape machine — including classics from Metallica, Stevie Wonder, Tom Petty, A Tribe Called Quest, and Jeff Buckley — serve as shining examples of the musicality of analog tape.

Fully authenticated by Studer, and modeled by UA’s world-renowned team of DSP engineers and AES magnetic recording expert Jay McKnight over a 12-month period, the Studer A800 Multichannel Tape Recorder plug-in for UAD-2 hardware and Apollo interfaces is the first product of its kind. By faithfully modeling the entire circuit path of the famous A800 machine from Allen Sides’ collection at Ocean Way Studios, the Studer A800 plug-in is the most accurate representation of professional multitrack analog tape recording available. 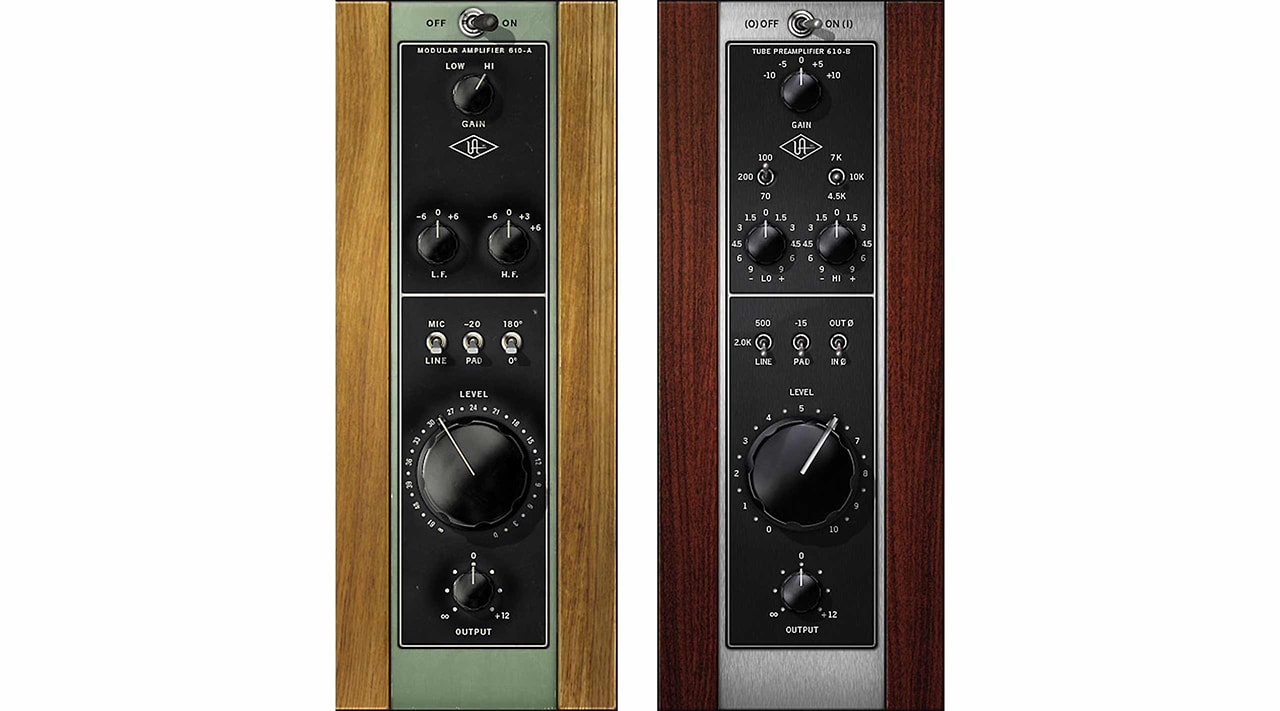 When Universal Audio founder Bill Putnam Sr. introduced the 610 Modular Amplifier preamp in the early ’60s, it was a milestone in audio recording history. The 610 became famous among record producers for its startling harmonic detail, and rich clipping characteristics, and its ability to overdrive in a warm, ultra-musical fashion.

The original 610-A preamp was integral to countless legendary recordings — from the Beach Boys’ Pet Sounds and Johnny Cash’s At Folsom Prison. Its modern variant, the 610-B, helped to create new classics by Adele and Cold War Kids. Today, you can add the same tube presence, warmth, and body to vocals, guitars, bass and more with the UA 610 Tube Preamp & EQ Plug-In Collection for UAD-2 and Apollo interfaces.

4- The ultimate collection of the most revered optical compressor ever.

With its gentle, program dependent optical compression, and meticulously designed tube amplifier, the LA-2A is the go-to compressor for professional mixers around the world. In 2001, Universal Audio set the standard in analog emulation with the original UAD LA-2A plug-in.