Difference between mix and mastering

You are here:
Production/Mix and Mastering 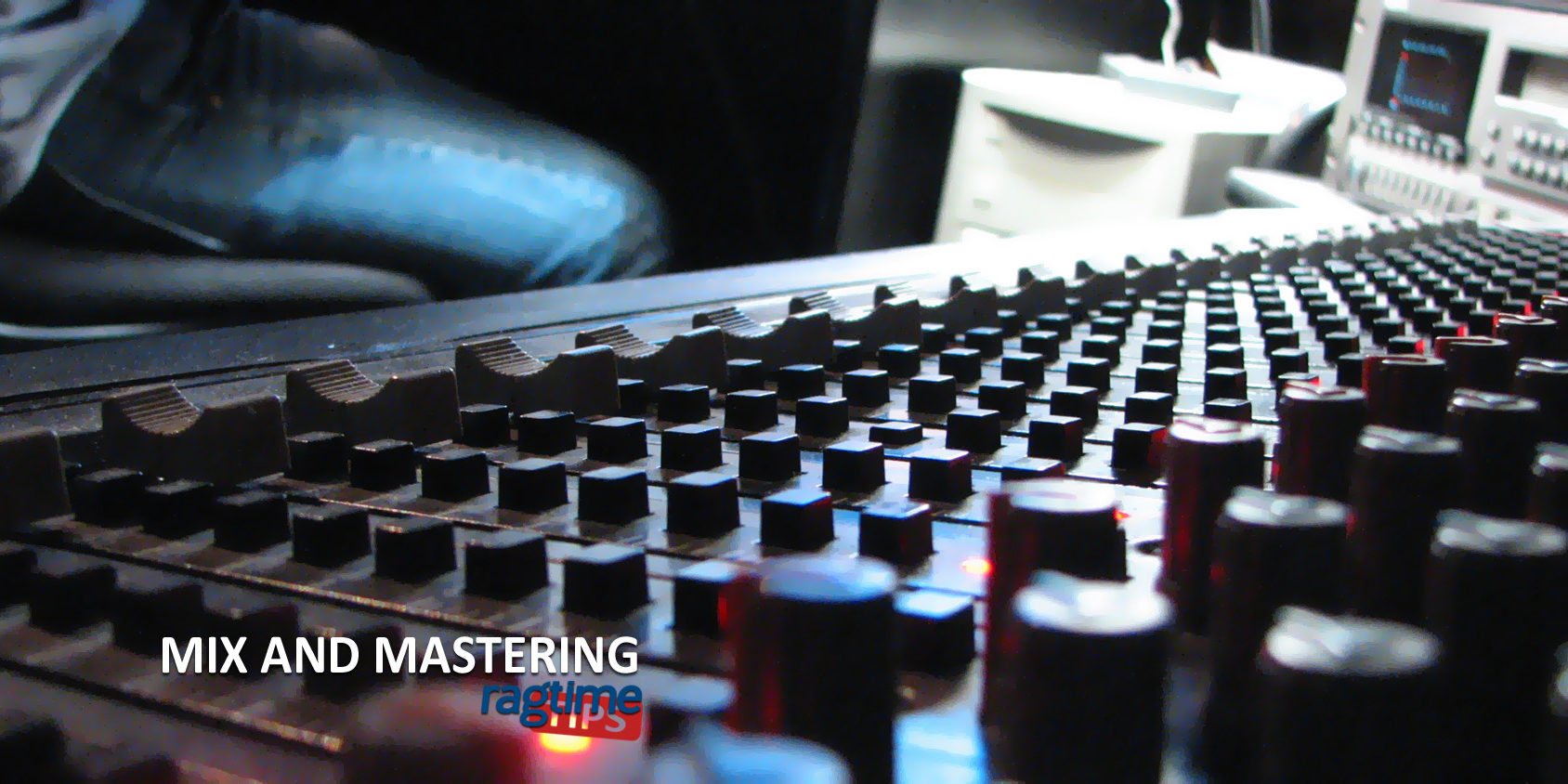 Mixing refers to the process of putting multiple layers of audio together to make one final track or to musically modify an existing track.

When mixing a song, you are tinkering with basically everything you have recorded. You’ll do things like drop in effects, adjust fader, EQ your tracks and so on. Think of mixing as putting the puzzle together. You’re putting together the parts of what you have recorded, making sure everything hangs together and adding some finishing touches. When you’re finished mixing your songs, you should be pleased with the way the song sounds and feel confident that nothing is missing musically.

Think of mastering as adding sparkle and shine to your music. The term refers to the process of optimizing each track by compressing, equalizing, making stereo enhancements or adjusting the reverberation (echo) effect. In a very basic sense, when you master your album, you’re making sure that song one doesn’t blow out the speakers while song two is barely audible. In other words, you want the levels of the songs to be similar and you want a general sense of cohesiveness to your recording.

If that sounds like a vague explanation, that’s because it is. Apart from correcting obvious differences in volume for each song, mastering is an incredibly subjective process. In some ways, when it comes to mastering, some people believe that you either have the golden touch or you don’t. For this reason, although there are programs that will help you master your recording yourself, paying to have it done professionally is a good investment if you plan on releasing your recording to the public.

Here at Steinberg training center you will get the all the tactics for best mixing and how you can fit all your music in the spectrum audio and get everything audible as it should and get not interfere with each other and get the secret recipe to boost your track to fit any other competing released songs in the market,  need more details do not hesitate to send us to get more details about mix and mastering course