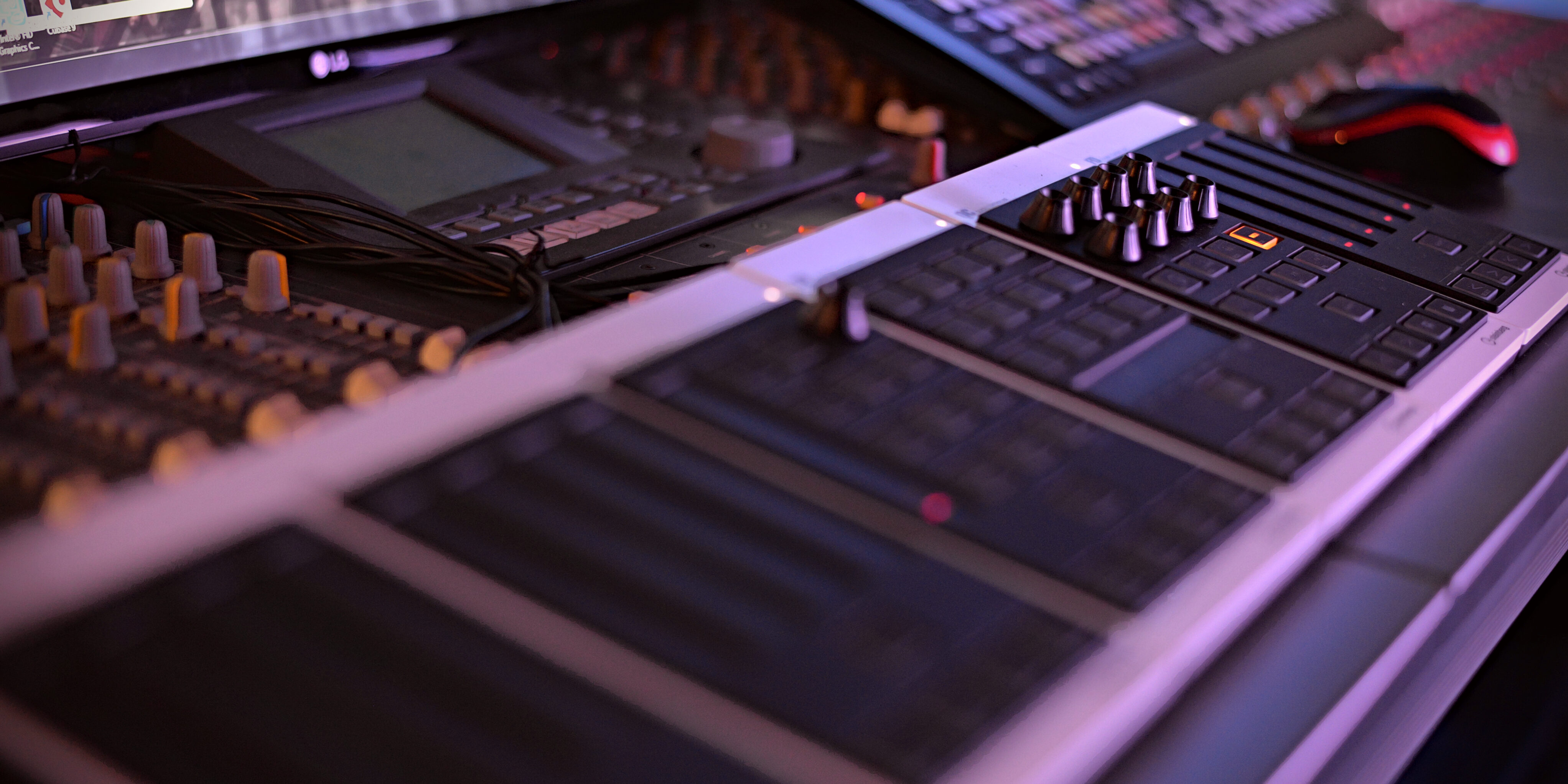 The mixing console or “mixer” is a central component of most sound systems. In fact, the mixer used will have a large influence on the operability and efficiency of the entire system. One of the first decisions that will have to be made when designing a new sound system is whether a digital or analog mixer will be used.

One of the main differences between analog and digital audio mixing consoles is the cost, digital being, in general, more expensive. In defense of the digital mixer, it often offers you many additional features such as compressors, gates, graphics and fx etc, on every individual channel. If you take these features into consideration, then the cost compared to an analog mixer with racks full of external processing equipment becomes much more balanced. So weigh up your options carefully and decide what’s right for you.

Analog mixers are generally much easier to operate for the novice as well as an experienced professional sound engineer. With analog, each channel strip from the audio input connector to the channel fader has its own controls for the likes of Eq, Sends and Channel Routing etc. These controls only operate on that individual channel. This means anyone who has half an idea of what a mixer looks like can usually operate any analog mixer within a matter of minutes, however many channels it has, and even if he/she has never worked on that make of mixer in the past.

Digital mixers, on the other hand, are often a scary place to go, even for the more experienced sound engineer, as they are often very different from one to the next. You can for example often assign the input routing channels to different channel faders, which at first is very scary when you push up the fader for channel 1 and the microphone from say channel 4 input is heard from the sound system. They often have multifunction buttons and faders etc, which can be very confusing to the novice digital user. Having said that, once you learn how to use all the features, you are well away, and already wondering why you didn’t go digital years ago and get rid of all those racks of processing you had to hump around with your old analog mixer.

There is another very important factor which is very often completely overlooked, which is the thorny issue of repairs, should your mixer ever require servicing. It is very likely an analog mixer manufactured some 25 years ago can still be repaired, as the components used in it’s manufacture back then are still readily available today. As for digital, we have heard of mixers less than five years old from some well-known manufacturers that have required repair, only for the owner to be told, parts are no longer in production and there are no spares available anywhere to activate the necessary repair, and should you try to phone the manufacturer or distributor to ask why there is no way to repair a relatively recent product that cost you a lot of money to purchase in the first place, you are very likely to find no one available for comment.

The choice can only be yours… the digital route with all your eggs in one basket enabling a quick set up and less strain on your back, while perhaps taking a gamble, however small, that it won’t fail during your time of ownership or if it does ever need repairing, will part be available? OR do you stick with the analog option with everything separate, which means a longer set up time and more weight to hump around, but perhaps you will have an easier to understand modular system anyone can operate?