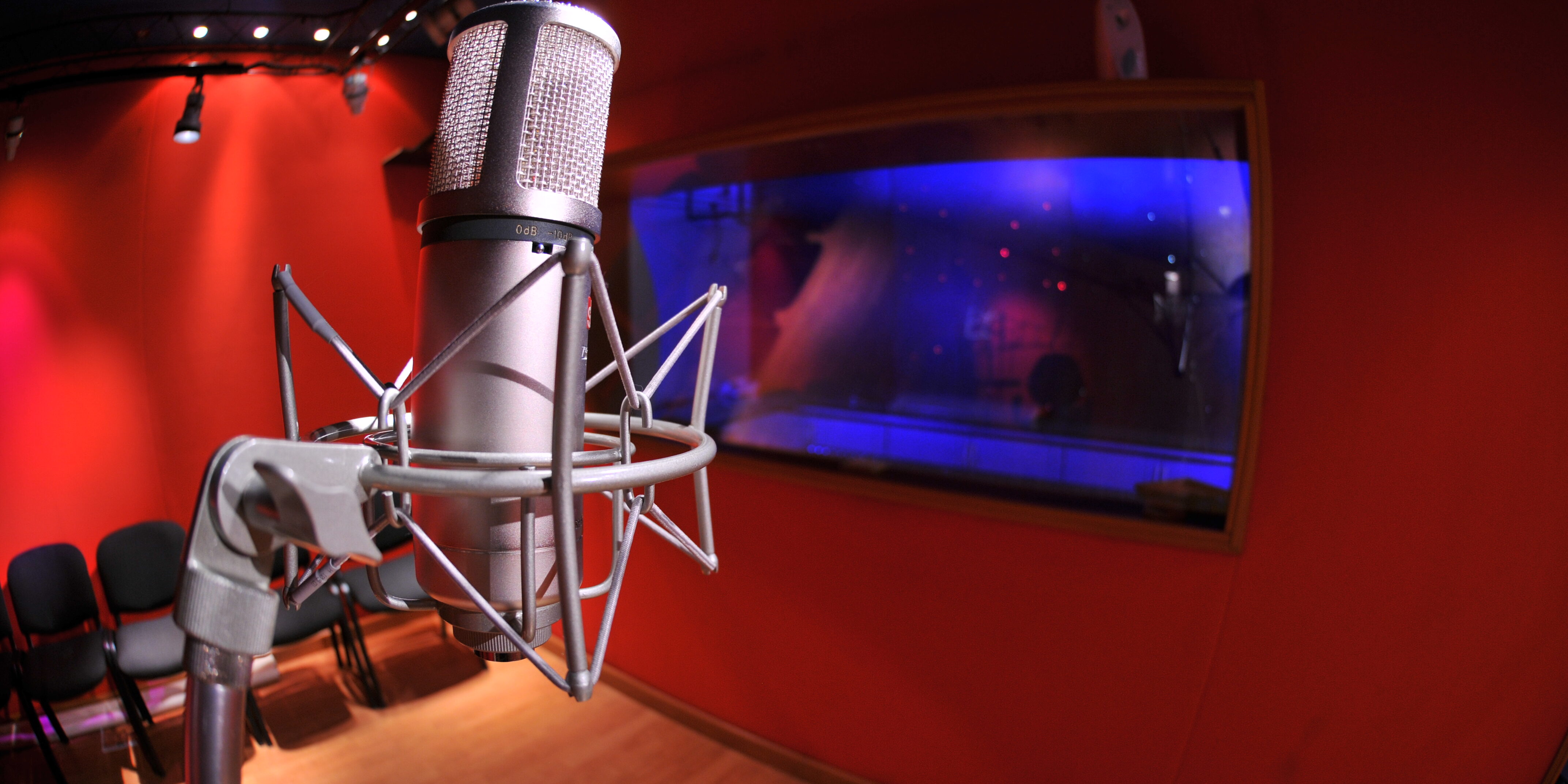 Engineers have been discovering unique techniques for recording in stereo for decades. Most of us are familiar with two or three techniques, but there are well over a dozen great methods to choose from, each with its own particular strengths.with some nods and honorable mentions to a few others. Next time you need to record in stereo, we hope these methods help to fuel your creativity.

If you know the rules you can easily break them to invent something new. The greatest inventions in history have been made by expanding on someone’s understanding of an already tried and tested idea. Sometimes the new ideas destroyed the old, like the Sun revolving around the Earth nonsense.

Striving to make things sound better by expanding on already proven microphone techniques is a great way to enhance your skills. But you need to have those skills before you can expand one them. Understanding the techniques is the easiest way to know when you need something better.

Techniques were born that way:

1-The XY technique is probably the first stereo miking technique you learned. This one is extremely simple to set up — just position two cardioid mics (usually small-diaphragm condensers) at right angles, aligning the front of the capsules, and you’re good to go. This method is ideal for close-mic applications and provides a clear but not terribly wide stereo image with minimal phase issues.

You can explore many variations on the standard XY stereo mic technique by making the angle of the mics greater than 90 degrees. This increases the stereo width and decreases the strength of the center.

2-For medium-distance stereo miking for choirs, orchestras, and even drum kits, A-B stereo may be your best bet. This stereo mic technique involves spacing a pair of cardioid or omnidirectional microphones apart in such a way that they cover the space but don’t create phase issues for each other. Many engineers adhere to the 3:1 rule, in which the microphones are placed three times as far apart as either one is to the closest sound source in the area they’re covering. Some also add a third center microphone to strengthen the center image, but this can lead to other phase issues.

Depending on the space, this may not be possible. To help facilitate stereo separation and reduce phase problems, a pair of microphones may be isolated with an absorbent baffle. Commonly known as a Jecklin disk or the modified Schneider disk, when properly applied, a baffled pair may be much closer together than a regular A-B stereo pair. The stereo separation you’ll experience with a baffled A-B stereo pair is even more pronounced if you use omnidirectional mics.

Any time you have microphones covering the same sound source from different distances, you’re likely to run into some phase problems, as the offset in distance causes the sound to reach the microphones at different times. When in doubt, use your ears, reevaluate your mic placement, and make adjustments to get the results you want.

3-The Decca Tree technique was developed by Decca Records in the 1950s, and it’s one of the most popular methods of recording stereo and spacial ambiance in orchestral and symphonic productions. The Decca Tree itself consists of an arrangement of three omni-directional microphones — the Neumann M 50 tube condenser is a perennial favorite — suspended around 10′ over the conductor’s head. The rear two microphones are two meters (about 6.5′) apart, and the center mic one and a half meters (just under 5′) in front of the others in a triangle formation. The effect is a natural and highly musical stereo recording. There are many variations on this theme and mic spacing, such as the Fukada Tree and the OCT array, which owe their inspiration to this timeless microphone arrangement.While it’s great for full-scale orchestral and symphonic productions, the Decca Tree is also excellent for capturing drums, choirs, and other small ensemble arrangements.

4-Born in the Office de Radiodiffusion Télévision Française French broadcasting company, the ORTF stereo technique is an improvement on the traditional XY stereo technique. This method uses a pair of first-order cardioid microphones with their diaphragms spaced 17cm (6.7″) apart and at a 110-degree angle from each other. The idea is to mimic the way human ears hear, but without the hassle of constructing a head analog to get the job done. This recording method yields a stereo image that’s wider than XY stereo, without completely omitting center information.Like XY stereo, the ORTF stereo technique works best at close distances.

Microphone techniques start in your room. Before you even pick up a microphone, much of the sound has already been decided for you.Usually, your job as an engineer is to reproduce the sound you hear in the room. That’s what the microphone was designed for as well. So if the instrument sounds bad in the room, chances are the recording won’t sound so hot either.

However, if you deaden your room or at least reduce reflections coming into the microphone then your final recording will sound better.

Use microphone stands draped with heavy blankets or thick padding. They soak up the reflections coming back from the walls, making your microphone focus on the good stuff. It does less than you’d think with the lower frequencies, but it’s certainly better than nothing.